Magic, sudden, but  in photographic sense a bit lost moment; I didn’t have prepared any objects for the scene. 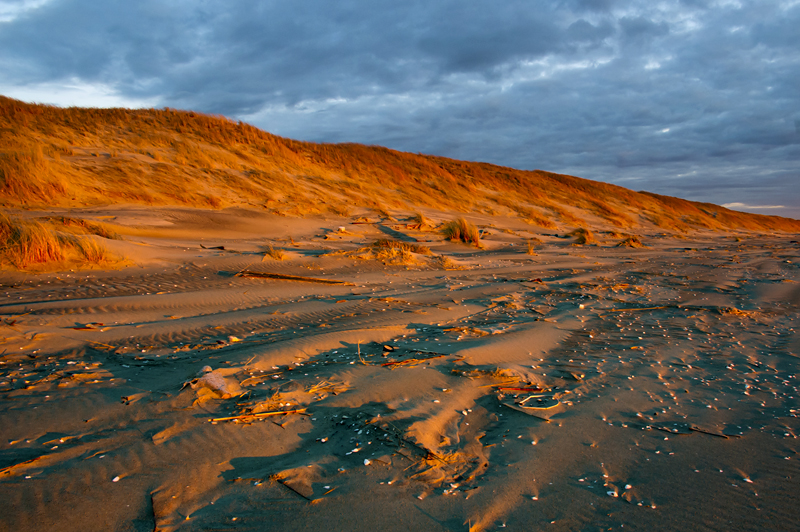 West side: a tiny gap between earth  and cloudscape, the source of magic. That’s where the sun squeeze through for the 10 minutes, before it sinks down and shadow floods the world. In esoteric sense – sunset is when the gap between the two worlds is closest, between shadow and light. 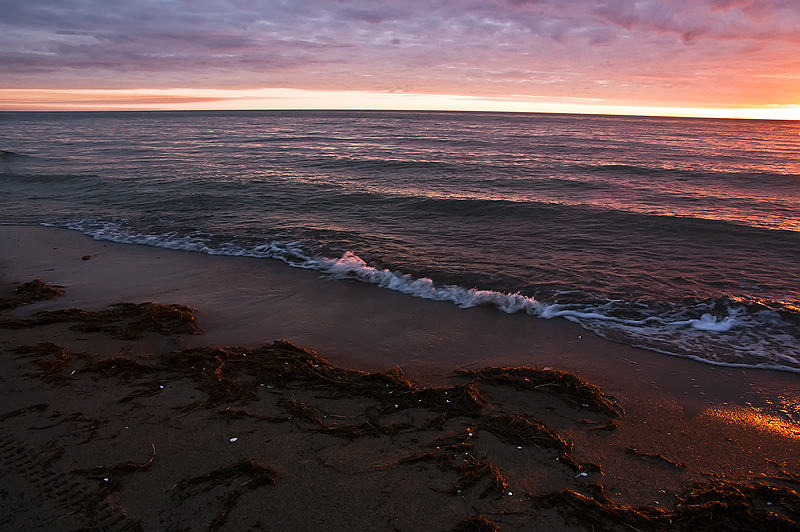 59 Responses to “Flashy evening, the gap between shadow and light”